The South is proud of its culinary heritage – and rightly so. 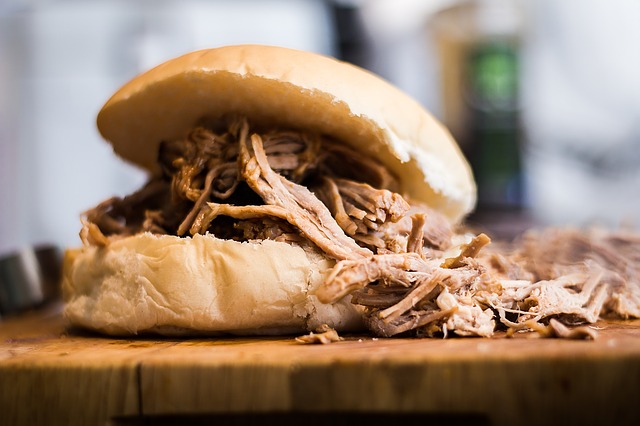 No matter what the name, country, farmhouse or down-home cooking — the appeal of Southern cooking crosses social, racial and geographic lines. Young and old, black and white, rich and poor flock to restaurants where fried chicken, collard greens, barbecue and cornbread dominate the menu.

Of course, the term “Southern” means different things to different people. Near the coast, folks gather for oyster roasts and Lowcountry boils, with seafood and rice as key ingredients in many meals. In upstate South Carolina, fish fries and pig roasts are reason for celebration. And in Louisiana, Cajun and Creole epitomize “Southern” cooking.

However, no matter what the name, all Southern cuisine shares certain qualities.

First and foremost, fresh food is a defining characteristic of the Southern table. What began as a necessity — since food in the heat of a Southern summer would have spoiled without the benefit of refrigerators and ice boxes — has now become a core part of the cuisine.

Historically, Southern cooking is a blend of several distinct cultures. These include Western European, African and Native American cuisine. These cuisines came together in the Southern antebellum kitchen of the ante South. Native Americans taught early settlers how to grow, process and cook corn. Such staples made cornbread, hoecakes, hushpuppies, grits and whiskey. Many foods typically considered “Southern,” such as field peas, okra, peanuts, yams and eggplant, were actually African in origin and were brought to America by slave traders.

Pigs were the other major food source in the South for several reasons. Requiring little maintenance, they roamed wild and later caught for butchering. Lard, fatback and bacon added flavor to cooked vegetables. The meat could be cured and eaten later. Barbecue continues to play an important role in the South’s regional identity.

Another distinguishing feature of Southern cooking is the sense of heritage inherent in popular dishes.

Generations handed down these recipes. Nostalgia plays a large part in “comfort food,” inspiring memories of Sunday dinner for many.

The final, and perhaps most important cornerstone of traditional Southern cuisine, is hospitality, which can be found in great abundance!