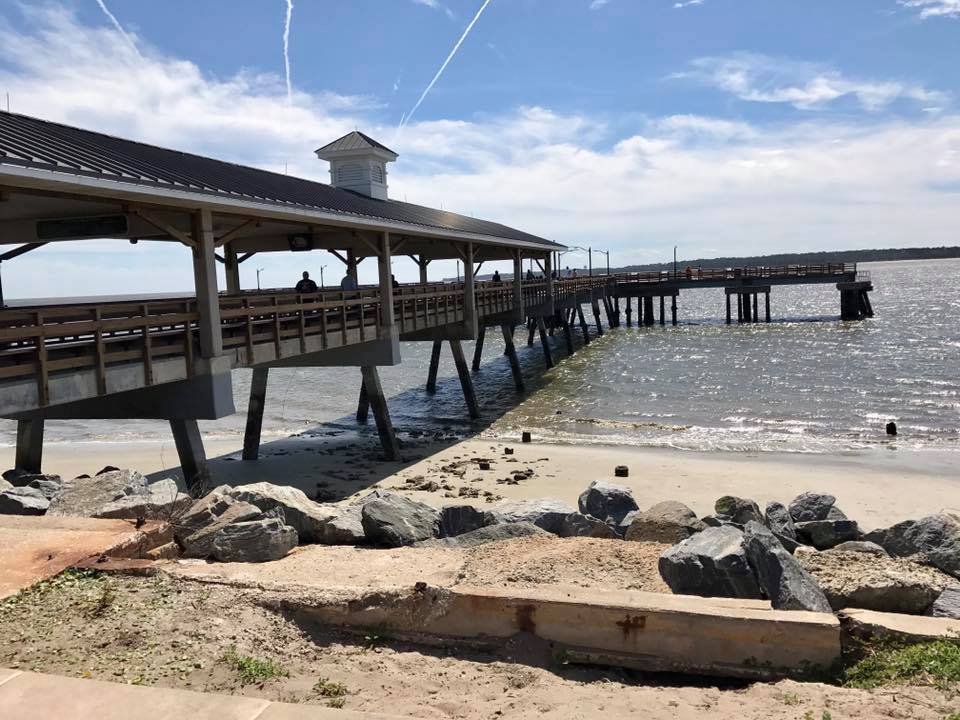 This includes everything from accommodations to bookstores, breakfast spots, BBQ joints, beaches and so much more. In their 2017 accolades, St. Simons Island landed the #2 spot in The South’s Best Islands!

Who stole first place from the Golden Isles? North Carolina’s barrier islands, the Outer Banks, which are known for their open-sea beaches and shipwreck diving sites and include Bodie, Hatteras and Ocracoke Islands.

St. Simons Island took a strong second, celebrated for its historic architecture surrounded by moss-draped oaks, not to mention the laid-back local lifestyle and long level beaches that seem to never end when the tide is low.

North of St. Simons and Jekyll Islands is Tybee Island. With its bike-friendly and relaxed lifestyle, Tybee Island ranked at #10 on the list from Southern Living.