Did you know these facts about the North Atlantic Right Whale? 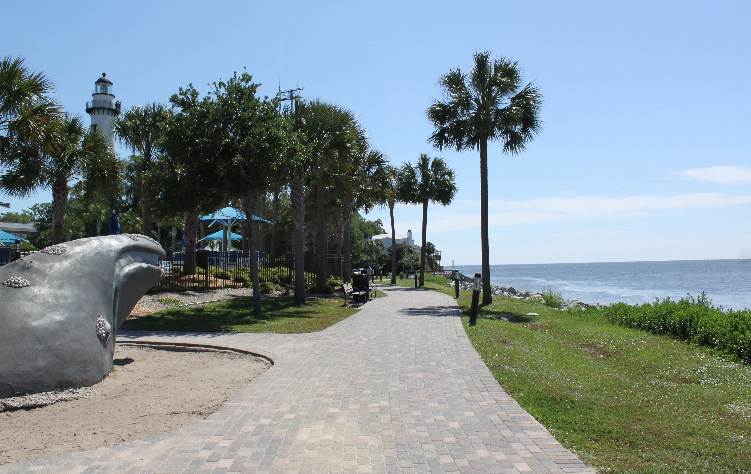 There are less than 500 Right Whales remaining.

North Atlantic Right Whales are listed as critically endangered. Due to their size, they are prone to being injured or killed in collisions with ships or becoming tangled in fishing gear. Of this number, scientists estimate less than 100 actively breeding females. This year’s calving season provided grim results as no calves were spotted during surveys.

Biologists can identify them using callosities.

A callosity is a raised rough patch of skin that are white in color due to lice that cling to them. These patches are unique to each whale allowing biologists to identify them.

Despite reaching lengths up to 50 feet, North Atlantic Right Whales only eat zooplankton. Instead, they have what’s called “baleen”. Baleen works as a filter feeder allowing water to exit but not the organisms they’re eating. North Atlantic Right Whales are different from most other baleen whales as they will open their mouths completely and swimming through patches of food.

They calve in waters off the Southeastern United States.

The Georgia coast is a calving ground for one of the rarest species of whale in the world: the North Atlantic Right Whale. Calving season occurs off the coast of Georgia and northern Florida between December and March. Right whales will travel more than 1,000 miles from the coast of New England to these areas. This is when biologists take to the sky and survey them from helicopters.

You can help by reporting sightings of dead, injured, or entangled whales by calling 1- 877-WHALE-HELP or the U.S. Coast Guard on marine VHF channel 16. You can also help whales and other marine mammals just by using your smartphone. For more information, visit http://1.usa.gov/1b1kqfv.